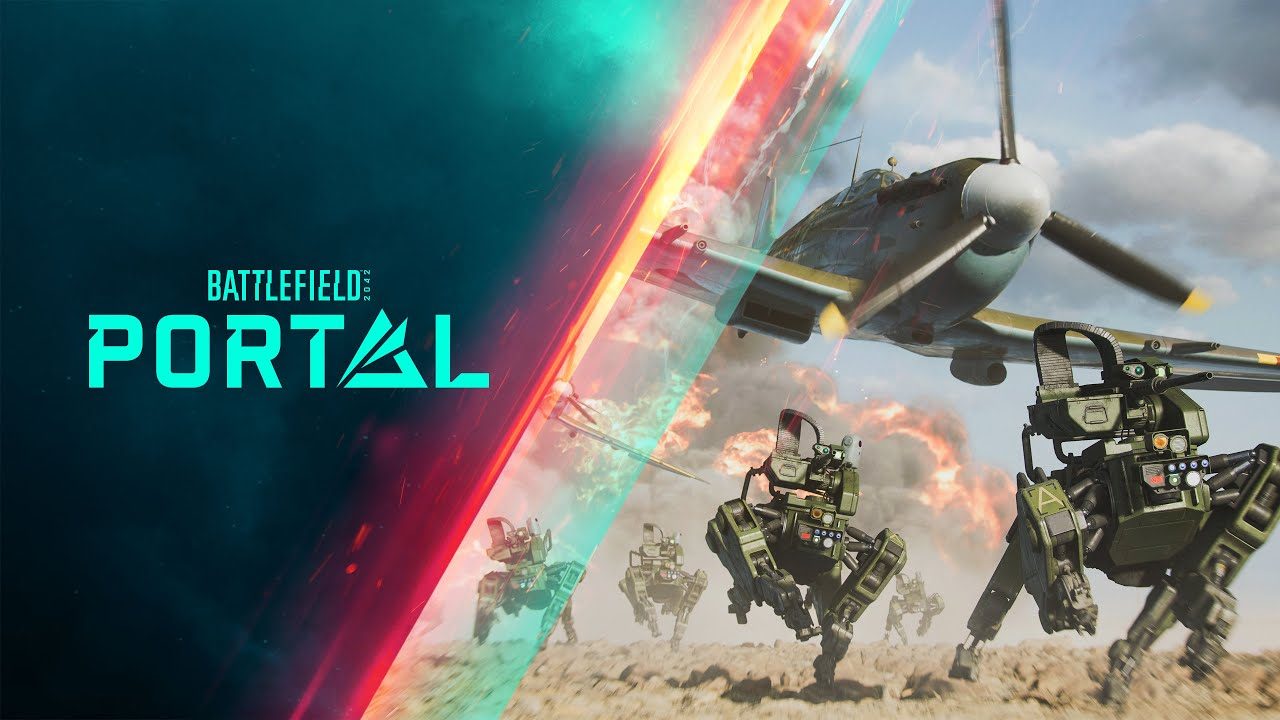 END_OF_DOCUMENT_TOKEN_TO_BE_REPLACED

Our next update to Battlefield V delivers even more fixes, changes and improvements as our War in the Pacific continues – arriving on Wake Island later this month. We’re also pleased to confirm that Community Games will launch as part of Update 5.2. This feature launches later this month, where you’ll be able to create your own playlist of your favorite maps and modes, invite your friends and play Battlefield V your way.

Below, we’ve detailed all of the changes that we’re making with this update, including insight on the new damage values affecting gunplay at long ranges. We’ve performed a large rebalance across the majority of weapons, ensuring that there’s now a better variety of options to help suit different styles of gameplay for each class.

On behalf of the teams at EA DICE, we want to thank everyone for their support across 2019 and the thousands of hours of feedback that you’ve shared with us. We’re grateful for your support and look forward to seeing you on the Battlefield in the New Year.